The Ionian islands include Zakynthos, often known as Zante. The island was given the name "Fiore di Levante" by the Venetians, which means "Flower of the East," due to the island's lush and dense vegetation and fertile plains.

Zakynthos is also well-known for its beautiful golden sandy beaches. Vassilikos, Laganas, Tsilivi, and Alykes are the most well-known beaches. Many of the island's beaches have developed into vibrant beach resorts with numerous hotels, restaurants, cafes, and bars, while others have been designated as protected areas for the reproduction of the Caretta-Caretta and have retained their natural beauty. This endangered sea turtle prefers sandy beaches or isolated islets such as Pelouzo or Marathonisi. 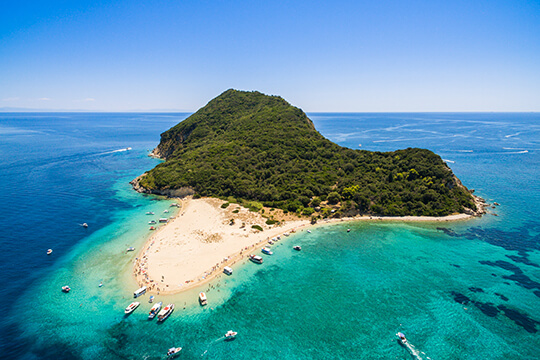 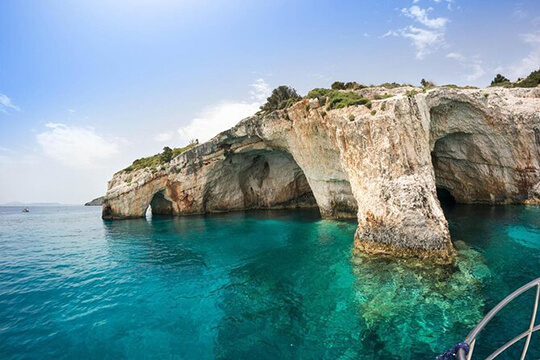 The best way to explore Zakynthos is by renting a vehicle from Zakynthos Car Rental    Book Online Now !